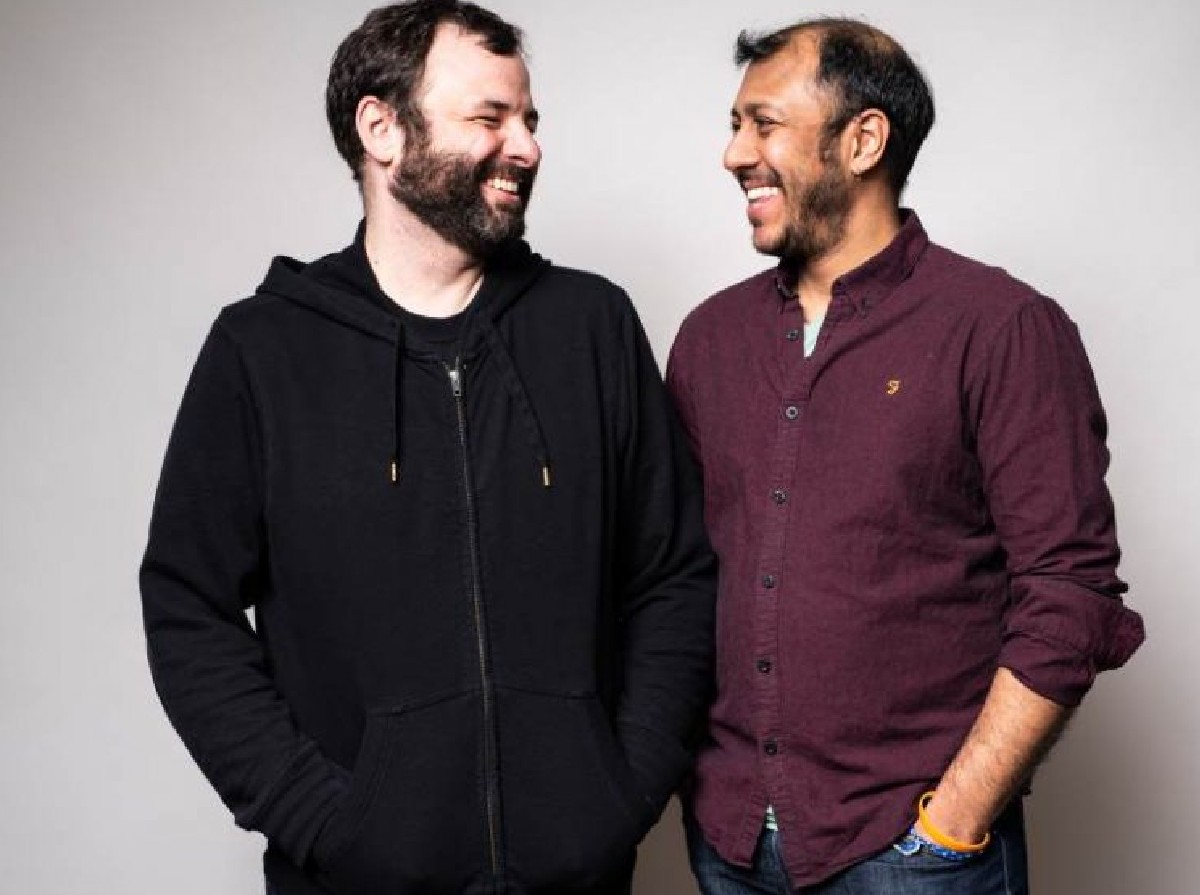 Presented in partnership with Nicolas Billon and Why Not Theatre, in association with Environmental Defence

Receding ice levels off the coast of Greenland reveal that an area thought to be part of the mainland is actually an island. Meanwhile, a rift grows between the island’s discoverer and his increasingly distant family, set adrift after a catastrophic loss. Nicolas Billon’s internationally acclaimed work returns to SummerWorks 10 years after its smash hit premiere, as a staged reading in support of SummerWorks and Environmental Defence. Featuring original cast members and director Ravi Jain, the question remains: how much has changed?

Coarse language and descriptions of sex