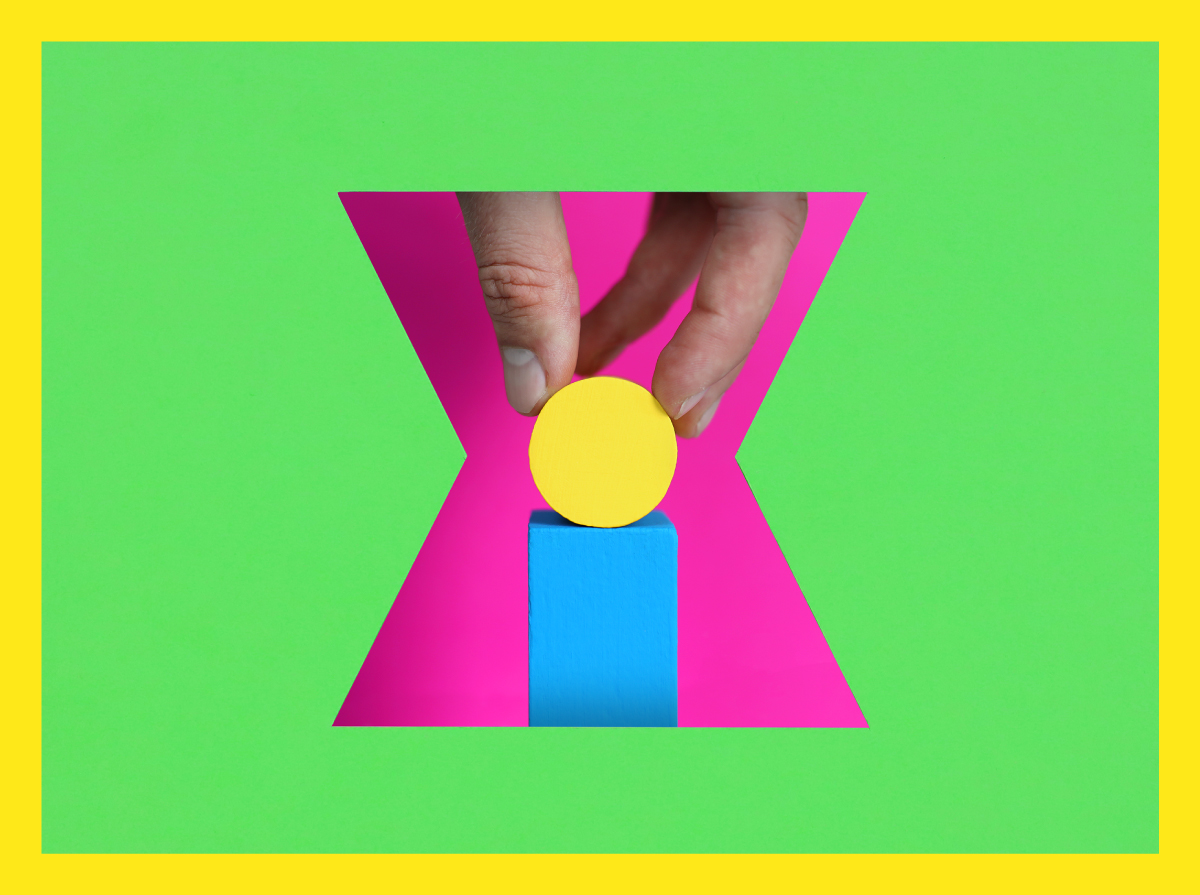 A triple bill of dance films by choreographers Charlotte Cain, Michael Rayson and Kurumi Yoshimoto. Awarded this year’s Winchester Prize from The School of Toronto Dance Theatre,  these recent graduates adapt their creations to a digital platform and explore their relationships to distance. Featuring fellow School of TDT grads from around the globe, this program highlights emerging artists and celebrates SummerWorks’ ongoing partnership with The School of Toronto Dance Theatre. This presentation is the culmination of the 2021 Festival.

Where” is im from – Created by Charlotte Cain

Where” is im from, created and performed by Charlotte Cain, explores spontaneity and impulse through movement. Recorded in separate segments at public locations, this film reimagines distance and connection with playful solitude.

“As a dancer, I am increasingly enthralled by the boundlessness of improvisation. With this, I explore the view of the city from my window, my balcony. Delving into feelings, thoughts, and observations, I experience participatory intimacy while simultaneously upholding an outside, observational distance.”

This dance film by Michael Rayson was developed through digging deeper into numerous curiosities about psychological connections and solitude, all while asking larger questions. With original composition from Christina Litt Belch, and collaboration with dance artists Lyla-Jean Bowman, Hannah Pilon, and Adèle Ross, the work explores past experiences of shame, emotional suppression, and societal perceptions, while seeking to offer an opening for internal discussion and a potential shift of perception.

En is a Japanese word which means, fate or destiny.

This dynamic dance film explores the intersection of  two lives, two cultures, and two languages, connecting by chance to share time and energy.  En is a further development of Awai, created by Kurumi Yoshimoto in collaboration with Marina Méndez Juárez and Yael Zifroni. This film is inspired by the human experience, and the ways that fate and destiny connect us. En is a poetic exploration of the ways we can connect across barriers of distance, culture and language.