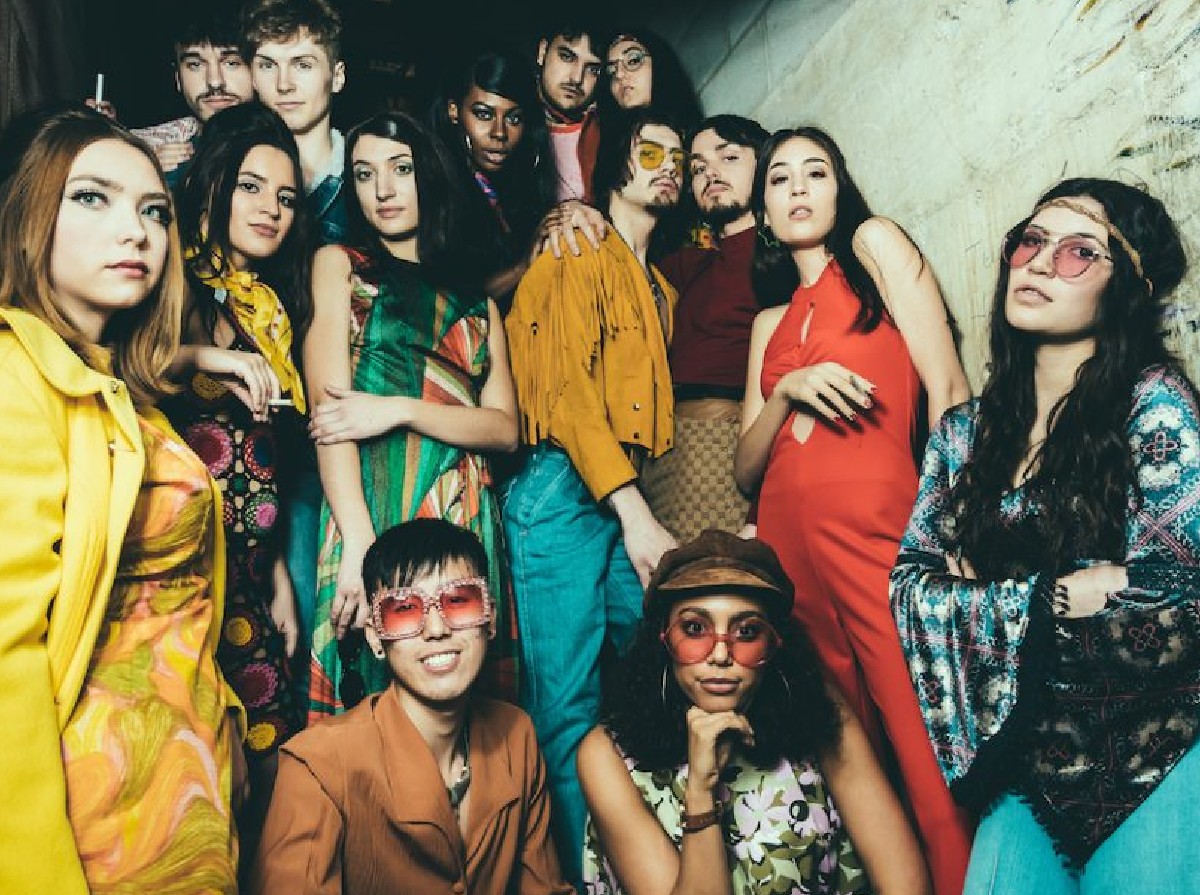 The legacy of Rochdale College, Toronto’s greatest experiment and most infamous failure.

It’s 1969. The Vietnam War rages on. Apollo 11 lands on the moon. The Chicago Seven are indicted. Nixon is elected. Trudeau is in office. The FLQ bombs the Montreal Stock Exchange. And in Toronto, Rochdale College – an experiment in cooperative housing and alternative education – is about to become very famous for all the wrong reasons.