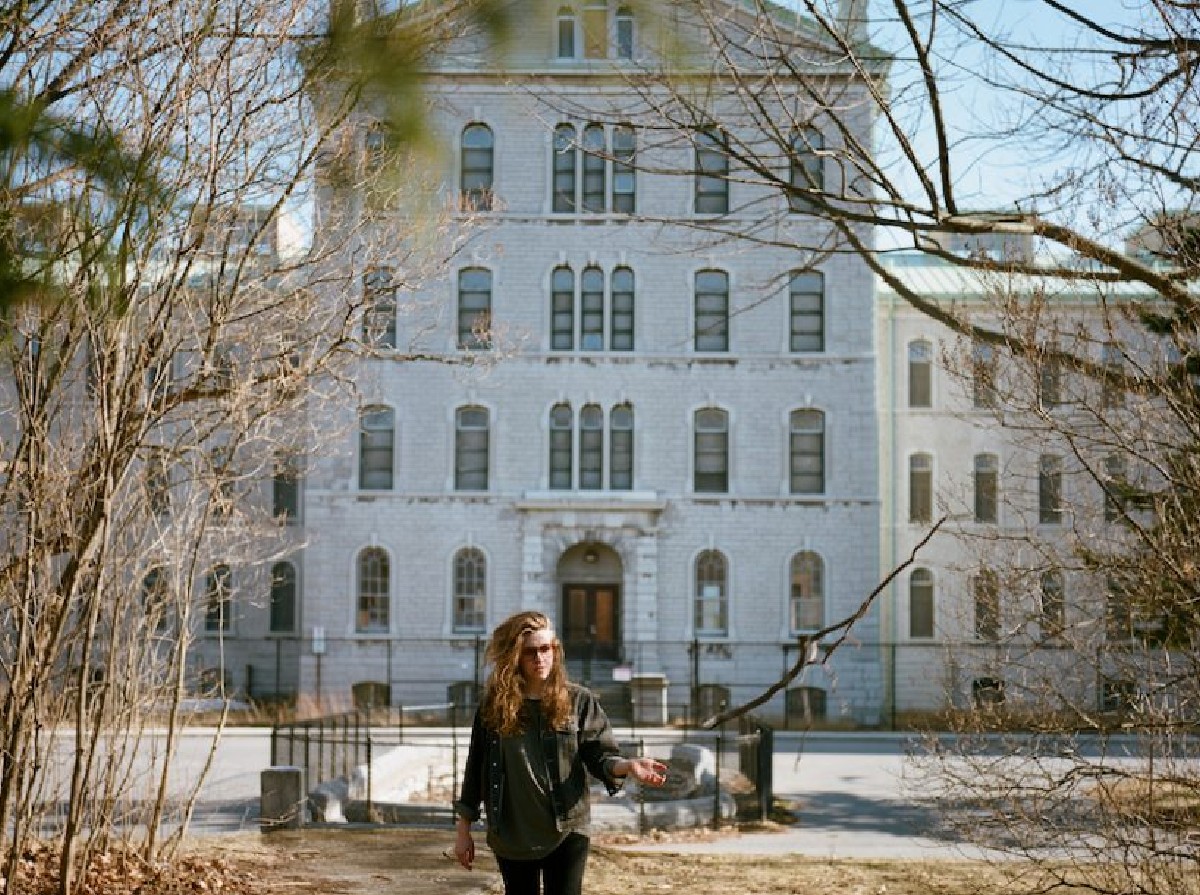 Songwriter Simone Schmidt spent two years combing through the case files of people incarcerated at The Rockwood Asylum for the Criminally Insane between 1856-1881. In this concert staged for theatre, Schmidt attempts to remember ten women and offers questions about the archive as an apparatus of colonial power, definitions of sanity, and the settler-colonial agenda foundational to today’s carceral systems. Based on the critically acclaimed album by Fiver by the same title.

“Every creak and crack of Audible Songs From Rockwood feels authentic, like Schmidt stumbled back in time and unearthed vintage, forgotten recordings.” -CBC Music

The listed show times include a 15 minute Q&A after each show.