Review: We Are by Nicole Eun-Ju Bell 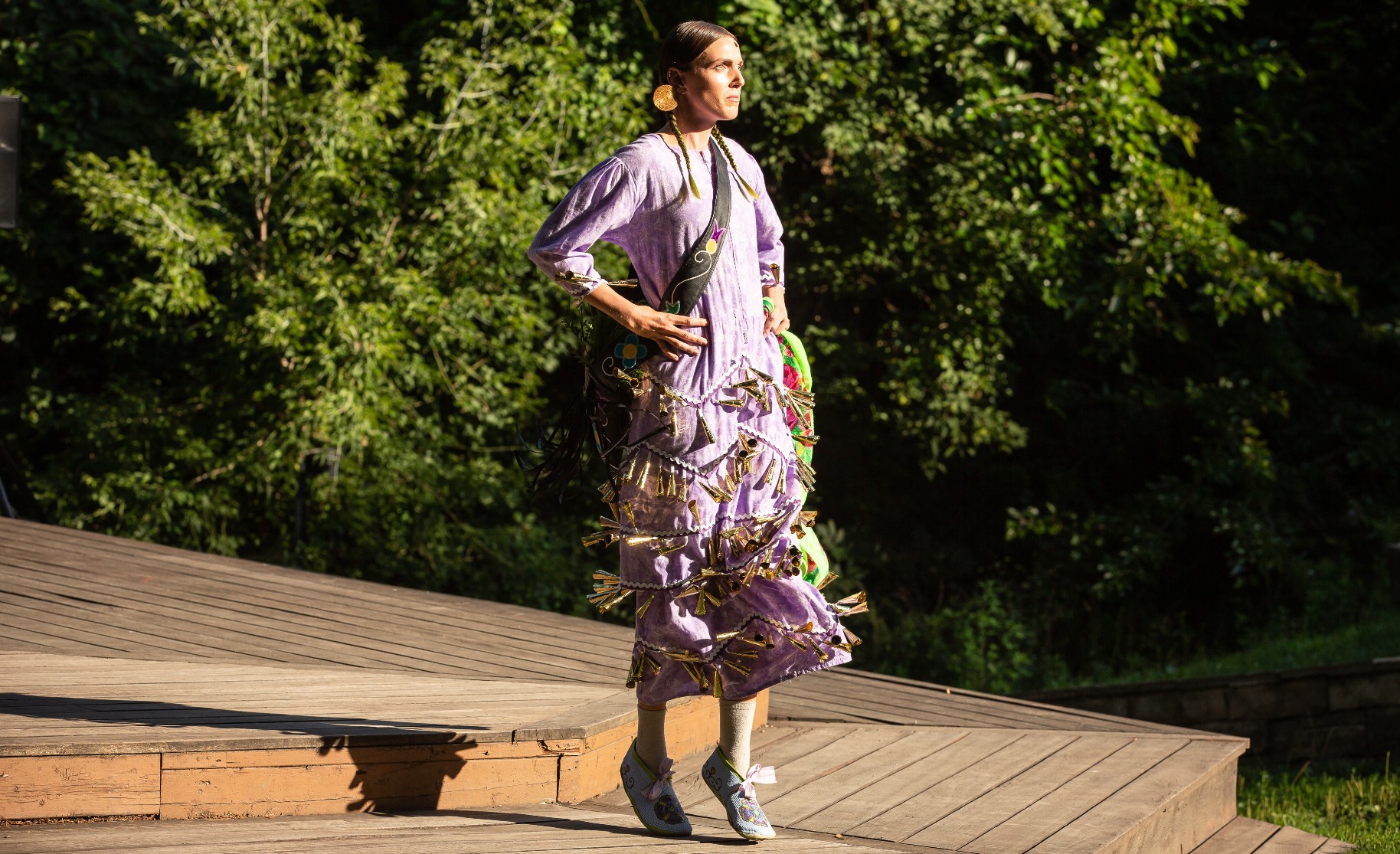 This summer, recognizing a significant lack of diverse voices in Canadian arts media, we piloted a program to develop and uplift BIPOC voices in art criticism. If SummerWorks is to truly support BIPOC creators we must also ensure that critical voices are representative of the artistic work being critiqued. For 2020, we commissioned three emerging BIPOC critics to write a response to work in We Were, We Are, We Will Be and paired them with mentors in the field.  SummerWorks has not put any parameters or limitations on the writers’ responses.

The present is filled with creation, hope, and uncertainty.

This is true of both our lived reality during pandemic times and the second cycle of pieces that are part of the larger series We Were, We Are, We Will Be, co-curated by Daniele Bartolini and Luke Reece.

“The Present” cycle of this series consists of four in-person experiences that aim to explore current social injustices that have been exacerbated or laid bare by the pandemic. These pieces dare to unsettle and remind us that not everyone is living through this pandemic in the same way.

They are also some of the first live performance offerings we’ve seen in Toronto since March.  Through both their content and structure, these four pieces reflect the varied feelings we are all experiencing as we begin re-emerging from isolation. Two of the four pieces relate directly to the impacts of the pandemic, the other two seek to look further into the future. Small audiences – safely distanced – gather to witness encounters through the camera lens and live performers.  We are masked but excited to be sharing space again, excited to see reflections of our current life.

A highlight of the four pieces is Jennifer Alicia’s cyclic dystopia, which sheds light on how familiar this pandemic feels to many Indigenous communities. Alicia invites us to witness dance, poetry, and confront the cyclical nature of history.

Opening with a jingle dress dance, Alicia shares with us its importance. Her dance is ceremony and prayer that was created by Anishinaabe women during the Spanish Flu pandemic. Outlining a circle with sprigs of cedar, she continues to follow the circular history of her people (and that of settler Canadians), arriving at the conclusion that “we’ve been here before”.

Standing proudly on the barren stage in High Park, Alicia reclaims a space that’s been dedicated to Shakespeare for the past few decades.  She fixes her audience of roughly a dozen people with a piercing gaze and tells us that she is already living in a dystopia. This reality is evident as there continues to be violent OPP and RCMP raids on Indigenous land, a practice that predates this so-called “Canada”. Scattered as we are in an amphitheatre that normally seats just over a thousand, her words sink in and there is no denying the unsettling truth that we’ve been here before.

Another piece that draws comparison to a past pandemic is Please Remain Behind the Shield, an installation and digital performance piece by Deaf theatre artist Chris Dodd. Framed by medieval paintings and period costumes, Dodd greets his audience through a screen from his home. Performing in ASL and English, he tells us about his experience with the pandemic, his self-isolation, and his new-found hobby researching the Black Death. As the audience stands together, Dodd’s isolation is noticeable, boxed in as he is on the TV.

Subtle editing breaks the illusion of liveness, yet Dodd speaks to us as though he is with us, an attempt to collapse the distance between audience and performer. Dodd is at once present with us through technology, yet simultaneously distant as we become aware of the pre-recorded nature of the piece. This does not detract from Dodd’s earnest performance; instead, it highlights his isolation and distance. The narrative and medium work together to shed light on the additional isolation that the Deaf and hard of hearing communities have faced prior to and during this pandemic. Dodd concludes his performance by donning a face mask, a protective shield and challenging barrier.

While Alicia and Dodd examine aspects of structural inequity currently faced by their communities, O’Shane Howard takes a different approach with his open-air installation The New Office.

Howard’s photography exhibit showcases six Black entrepreneurs and how they are re-encountering nature during pandemic times as they work on their business. Each has their own display consisting of a portrait, a few objects representing their work, and a series of questions they’ve answered relating to their business and how they’ve taken inspiration from nature during this time. The physical space of the Esplanade park grounds us in the environmental aspect of the exhibit, and between the grass underfoot and Howard’s final question, we too are invited to contemplate our own relationship with nature.

Through this installation, we are introduced to six thoughtful and creative Black individuals. During this ongoing fight for Black liberation, and a media landscape too often focused on Black pain, Howard shifts his lens to uplift and celebrate Black success. This installation invites viewers to meet Black entrepreneurs, their passion, their drive, and their hope for their businesses as they continue to thrive during pandemic times. Howard’s portraits capture joyful smiles and confident stances. There is drive in their eyes, and a hope that the future is bright.

In contrast to the other 3 pieces, which all offer personal, resonant responses to the times, Rory de Brouwer’s Our Secret Plague feels the most theatrical of the four pieces, and less immediately resonant. De Brouwer greets us as an enthusiastic real estate agent but with the audience sitting in chairs wobbling in the gravel under the Gardiner Expressway, it is clear we are not at a real estate meeting. Having captured our suspension of disbelief, he offers his suspicions as to why real estate in Toronto is so incredibly expensive. His answer: organized crime is using the market to launder money. It sounds close to conspiracy. However, a video shared after the performance implies that there is truth to his claims. Despite its Brechtian approach, this piece tiptoes around the point it wants to make and leaves the audience wondering whether this story is real or not. The ambiguity of Our Secret Plague feels disconnected alongside the other three pieces of The Present cycle, which stand confident in their social resonance.

The Present cycle of We Were, We Are, We Will Be is filled with drive in the face of uncertainty. Though we may have been here before, there is hope for where we will go and who we will become.

Nicole Eun-Ju Bell is a mixed-race multidisciplinary theatre artist.  Along with writing, she also does projection design, acting, and technician work Find her on instagram @nic.ej.bell 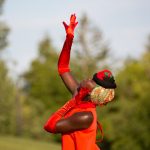 Review: We Will Be by Sid Malcom

This summer, recognizing a significant lack of diverse voices in Canadian arts media, we piloted a program to develop and ...
Read More