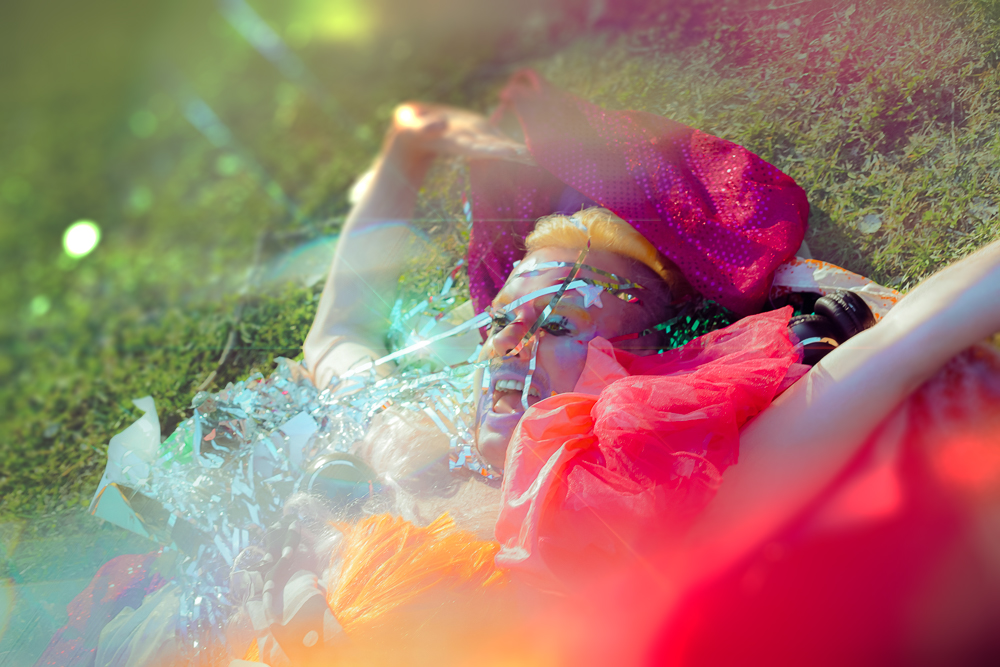 A celebration of excess.
A fashion show.
A nature walk.
A ritual of rebirth.

This is your invite to the hottest, strangest, faggiest party in a public park. PARTYPEOPLE is an interactive performance journey guided by a silent disco system. Put on a pair of headphones and join STARLIGHT, Kuya Atay and Usman Khan as they lead you on a music video-esque experience of pop music, reveals, meditations and choices.

Choose your own experience and how much you want to engage with the performance. Are you more of a voyeur or are you the life of the party? Passersby are confronted with the outrageous aesthetic of club kid nightlife, witnessing the energy of small club basements,  brought into public space.

Together we will imagine the future of queer gathering.

There are three ways to party:

There are also three ways to RSVP:

Wallflower RSVP
Confirms your ticket to the party as a Wallflower (watch the party with the performance soundtrack).

Voyeur RSVP
Confirms your ticket to the party as a Voyeur (watch the party WITHOUT the performance soundtrack).

RSVP through the ticket link.

Created with support from the Canada Council for the Arts.